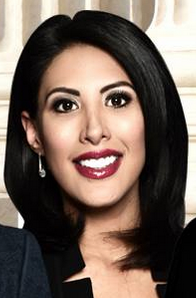 Elisa Guadan, Newport Beach criminal defense attorney. Guadan has particular expertise in handling DUI cases. She is certified by the National Highway Transportation Safety Administration and the International Association of Chiefs of Police to administer and score field sobriety tests in connection with DUI roadside investigations. 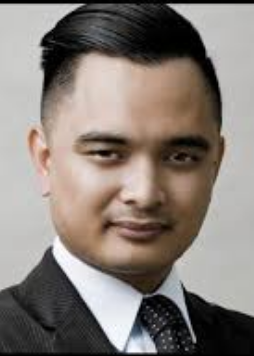 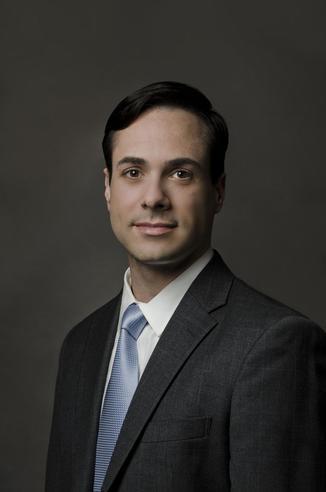